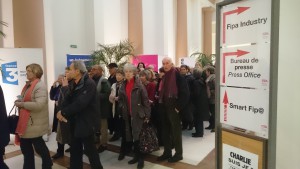 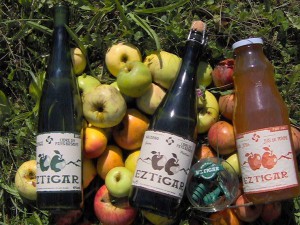 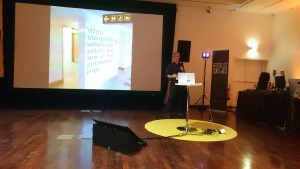 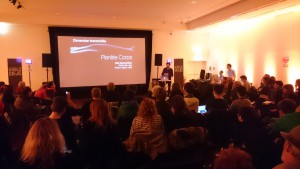 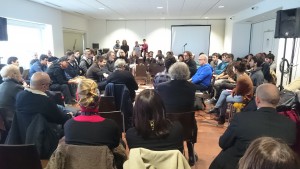 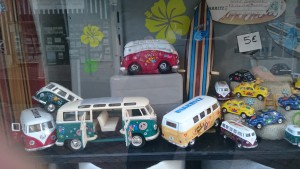 If you were at FIPA, I’d be very glad to hear  your impressions, thoughts, gossip in the comments below