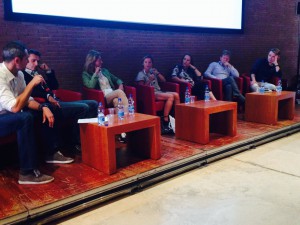 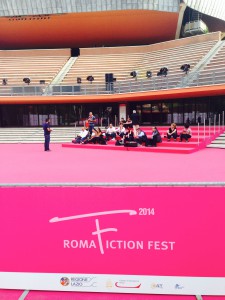 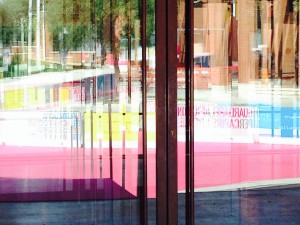 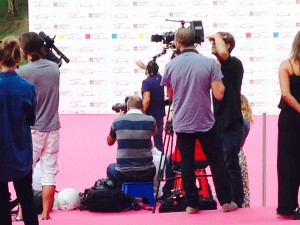 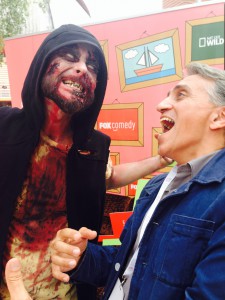 Early September saw me invited to Tokyo to be an adviser to Japanese broadcaster NHK at their pitching event. The aim of the event was to encourage their producers to develop and produce for international as well as Japanese audiences. And to do that they needed to test them on some outsiders. Which is where I, Patrick Hoerl, Ann Julienne, and Tony Chow came in. A day of prep,  a day of pitches, and a day of followup. Well organised, and taken extremely seriously by NHK management in a large conference room on the 22nd floor. It was a good opportunity to see what the Japanese audience generally got – and to try and help broaden those ideas for a public beyond Japan. Sayumi, Yuko, and Miwako at NHK work very hard to convince the programming department that they should develop for other audiences, and I suspect the discussions carried on for a few weeks after the pitch itself.