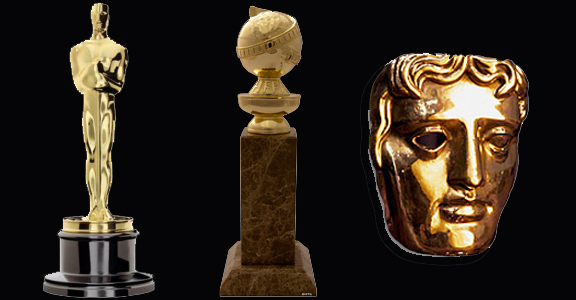 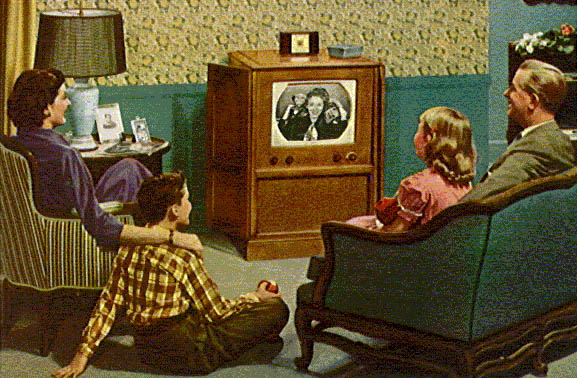 Back to Copenhagen after a week in London. I spent it catching up with production companies, distributors, and going to a day at the Televisual Factual Festival. Well moderated panels on Specialist Factual, Popular Factual, and how to make docs in danger zones,  an interview with Ralph Lee of Channel 4, and a room full of remote cameras to demonstrate using a ‘rig’ set up. Quite a few people that I knew, but even more that I didn’t. Great to be reminded by everybody’s clip reels of what had been on, and working, in the past months. Peter Hamilton’s recently done a good overview of the UK non-fiction market, well worth a read (and I’d recommend subscribing, too).

While there was plenty of discussion of the difficulties of operating in the UK – particularly as a smaller company – the view from the stage was still that there was a big market for a range of UK produced content, particularly factual, that new ideas were sought and would get through, and that producers were well placed to take advantage. The BBC, Channel 4, ITV and Five all seemed to be in the same space for factual. Internationally, British content is doing well too – there were some big winners at the International Emmys last night. I know this is a rosy view and it’s really hard to get commissions – there are so many good ideas out there.

I met some new indies who’d set up in the great indie start-up craze as Televisual called it – amongst them Andrea Miller & Jerry Foulkes of Sunnyside productions, Fenia Vardanis of Melina Media. And companies from Bristol like Testimony, the ever-expanding Icon films, and Tigress who have all carved out a healthy part of the market without having to join the London shark-pool.

And they’re competing in a market with some big players. Discovery & Viacom have bought All3Media and Channel5, Endemol, Shine & Core Media have merged, and Warner has completed a rebrand of the production companies it bought through Shed. On the horizon is the move of BBC in-house production to be a standalone independent company, able to work for other broadcasters as well as the BBC. But if it has to carry BBC overheads and staffing arrangements, I can’t see how it’s going to compete.

All public broadcasters are having to change – mostly by downsizing – and my new colleagues at SBS are facing cuts announced last week – those for the ABC are much larger. But in truth the changes now imposed on the ABC have been happening for many years in the UK sector. It’s not just about saving money, it’s driven by changes in how the creative industry wants to work, and the ways audiences want to watch. The best result would be a more balanced ecosystem of independents and inhouse, and content that people want to watch and use.

Some of that public service ecosystem is on show this week at the IDFA Forum, Festival and DocLab – public service content in all directions, and all of it coming from independent producers working with or without broadcasters. I’m not saying it’s all made for the small screen, a lot of doc films see themselves in opposition to television and see their natural home as the cinema (and good luck to them).

The challenge for Australian broadcasters is to keep a focus on this public service content, rather than chasing ratings or focussing on the now not so new platforms. SBS itself has a real challenge to keep history, arts, social documentary, international themes on the channel. The opposition in Australia has so many battles to fight – about climate change, the environment, immigration policy, cuts to Science R&D funding, that broadcasting and the creative sector maybe don’t get enough attention. But as an outsider to Australia, it needs work.

My London week was rounded off by a Saturday night party  for Anne Morrison, who’s left the BBC and is now Chair of BAFTA. She’s managed so much in her 33 years at the BBC, from 18 years running various factual departments, to driving the Nations and Regions strategy (how to move production and commissioning out of London and into the English regions and Scotland, Wales and Northern Ireland, which I worked for Anne on). And most recently the BBC Academy, the BBC’s training organisation. (You should check out the material that’s available for free on their website, particularly the Journalism section).

It was great to see old colleagues, both from the BBC and the independent sector. The quality television programmes produced in that room really captured a lot of my past, and I felt pretty proud to be a part of it. But I couldn’t help feeling we were the lucky ones to have been able to work in such a well-supported organisation.

Thanks for reading till the end, feel free to share, comments welcome below.