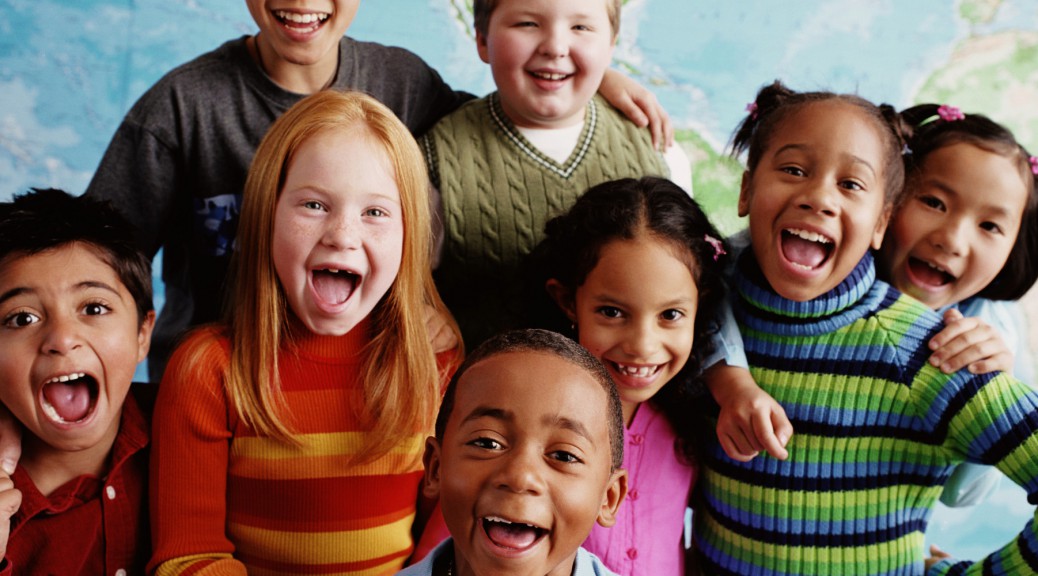 Last week I went to a diversity debate in Malmo called Eye to Eye – Reflecting Childrens Reality. On the panel was a commissioner from the Swedish Film Institute, the head of the Kids Film Fest BUFF, and an animation producer from Norway, to discuss diversity in films for children and young people. Moderated by Cecilie Stranger-Thorsen, who invited me along to give my views.
Lots of good intentions were expressed on the panel, but the discussion was frustrating. There doesn’t seem to be much appetite for radical change. The impression I got was that the director’s ‘artistic vision’ took priority over questions about on-screen representation – or who was making the films in the first place.  It felt rather out of touch with a rapidly changing world.
I told the panel about the past year in British TV and film, in which all the major players have presented plans and funded initiatives to change the industry. I know Brits like their action plans, but they do point the way and I hope other countries can pick up some of the good ideas. Actor Lenny Henry is credited with getting the ball rolling with a speech he gave at BAFTA a year ago. It’ll be interesting to see what happens across Scandinavia. The Danish Film Institute have recently announced a commitment to diversity, and launched it with a study and workshops on casting. I really hope that there is the leadership from the top that this plan needs. The committee including Marie Olesen alongside Mette-Ann Schepelern from the Danish Director’s Association are working on charter for ethnic and cultural diversity in Danish film and I’m looking forward to how much of a push this gets.
It was Pat Younge who told me about the DFI initiative. From his work running BBC Productions, he knows what you need to do to change attitudes and practises. He says diversity is how modern, mainstream audiences view the world, and it’s good to see he’s just started a new indie called Sugar Films, with Lucy Pilkington and Narinder Minhas.  To create content for audiences like these passengers coming off a Virgin train – I really like this ad.
But coming up with the programmes to get to these modern mainstream audiences needs work.There’s been a new push in the US with plenty of new shows in sitcom and drama. But I’ve recently been looking for multicultural formats, and in truth have been struggling to find specific examples in factual and entertainment – it’s all in who is put in the shows. I’ve just been watching First Dates on Channel 4 which is completely diverse and all the better for it.
I’m interested in how Desi Rascals worked on Sky recently – it’s been commissioned for a second series so that’s a good sign.
The SBS charter talks about ‘celebrating and reflecting Australia’s diverse communities’ and we’re open to ideas. Wonder if I’ll find anything at MIP TV in April? Anybody spotted anything so far?